We made it. December 2020. Unbelievable that the year is ending. However, most of us may feel like we wished it would have come sooner. Before we end the year, we must CELEBRATE! CELEBRATE the birth of Our Savior! The gift that is priceless. We really do have so much to be thankful for and to CELEBRATE! Please take a few minutes to read the articles written by FBC leaders. I am sure that you will indeed be ready to celebrate as you read their words of encouragement and receive challenges to be equipped.

This month, we are introducing a new segment called Get Moving Spiritually. Yes, this is one of the four Core Values at Frontline Bible Church. We want to share the stories that we know are out there. Life happens every day, challenging us to draw close and grow or push back and flounder. We want to encourage you with stories of people that have drawn close, trusted and grown spiritually. If you have a story of how you have been challenged in your walk with the Lord, please prayerfully consider sharing it with me marketing@frontlinebible.com.

Remember that you can share this blog with those on your frontlines, on your social media. Look for the links at the end. Happy reading. 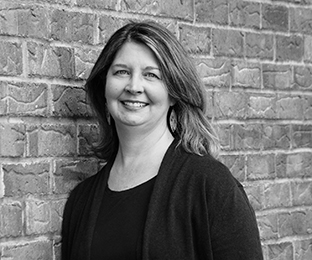 FacebookTweetEmail
Previous
Next
In Person Worship will resume January 17 with…
Share this ArticleLike this article? Email it to a friend!
Email sent!